Try this recipe for quick black bean soup with pumpkin swirl. Served with a side of herbed cheese crackers, you'll get a hearty, veggie-filled meal. Enjoy this healthy black and orange dish before heading out for the Halloween festivities. The cheesy baked crisps are made with almond flour, for a low-carb cracker alternative with no grains. Who can resist a warming bowl of soup and crackers once the weather turns chilly?

I’m continuing with the pumpkin-themed offerings this week with a tasty entrée of quick black bean soup with a pumpkin swirl. I first fell in love with swirled soups on an autumn trip to northern New Hampshire. The colorful fall leaves and a bowl of flavorful pumpkin and beet swirled soup were two of my favorite things from that trip.

Back at home, I wanted to recreate the swirled soup experience, using black beans instead of beets for additional protein. I quickly learned that the thickness of the soup matters when you are swirling two flavors together. If your soups are too thin, you’ll wind up with a cloudy marbling effect instead of neat swirls.

I’m still working on my food artistry, so I took a simpler route. I dropped spoonfuls of pumpkin soup into the black bean soup and swirled it with a butter knife. It’s not as flashy as some of the decorative options mentioned above, but it still works.

You are technically getting three recipes in one post today. One recipe for the black bean soup, one for the pumpkin soup, and one for the crackers. Did I mention that I’m dishing this one up with a side of cheese crackers?

The herbed cheese crackers are a bit of an indulgence adapted from the Fat Head pizza dough recipe. I made this crust once and found it delicious. My family agreed that this crust (named for the Fat Head documentary) was pretty darn tasty.

One final negative regarding the Fat Head crust was that it was crispier than I like. I thought this characteristic might be better suited to crackers, so I decided to experiment. It worked out well; the addition of some extra herbs and cheese made a lovely cracker to go with the soup.

So, here’s the deal. The crackers (almost) double the calorie count on this meal, and I’d choose to skip them if I were looking to lose weight. For those who find them extremely satiating or those with higher calorie needs, I’d recommend trying them out.

They are so tasty, and the herbs will fill your home with a wonderful fragrance while they bake. They were a big hit with my family, who would have loved a double batch. Enjoy these three recipes, and have a Happy Halloween!

For the herbed cheese crackers:

For the black bean soup:

For the pumpkin soup:

To make the herbed cheese crackers:

To make the black bean soup:

To make the pumpkin soup:

This is a level 3 recipe (weight maintenance and active lifestyles). Even though this meal is packed with healthy foods, it is not a light entrée option by any means. I recommend skipping the crackers and sticking with the soup if you want to bump this meal down to level 1. A serving of the crackers (333 kcal) has nearly as many calories as a serving of the soup (374 kcal). If you find cheese and nuts to be satiating and vegetable soups not so much, you may need a different strategy. Composing your meals with the healthful foods that you find filling may help you to meet a fat loss goal. There is no one “right” way to eat, so please experiment a bit to find what works for you.

Have you tried the Fat Head pizza crust recipe? Do you have any secrets to making the perfect swirled soup? Let me know in the comments below!

I'm so glad you're here!

Hello! I’m Summer, a registered dietitian who loves to create fun and delicious recipes! Let's make a mess in the kitchen and whip up some some good food!

Learn more about me →

Get a FREE eCookbook with our top 25 recipes straight to your inbox. 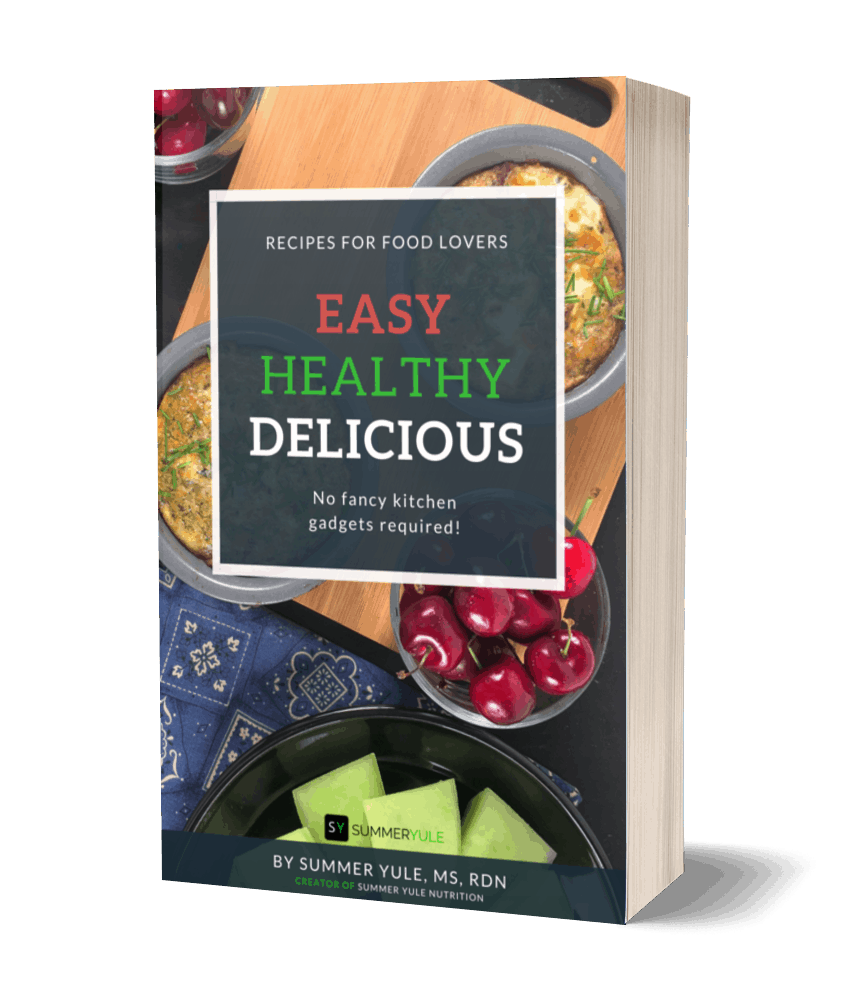